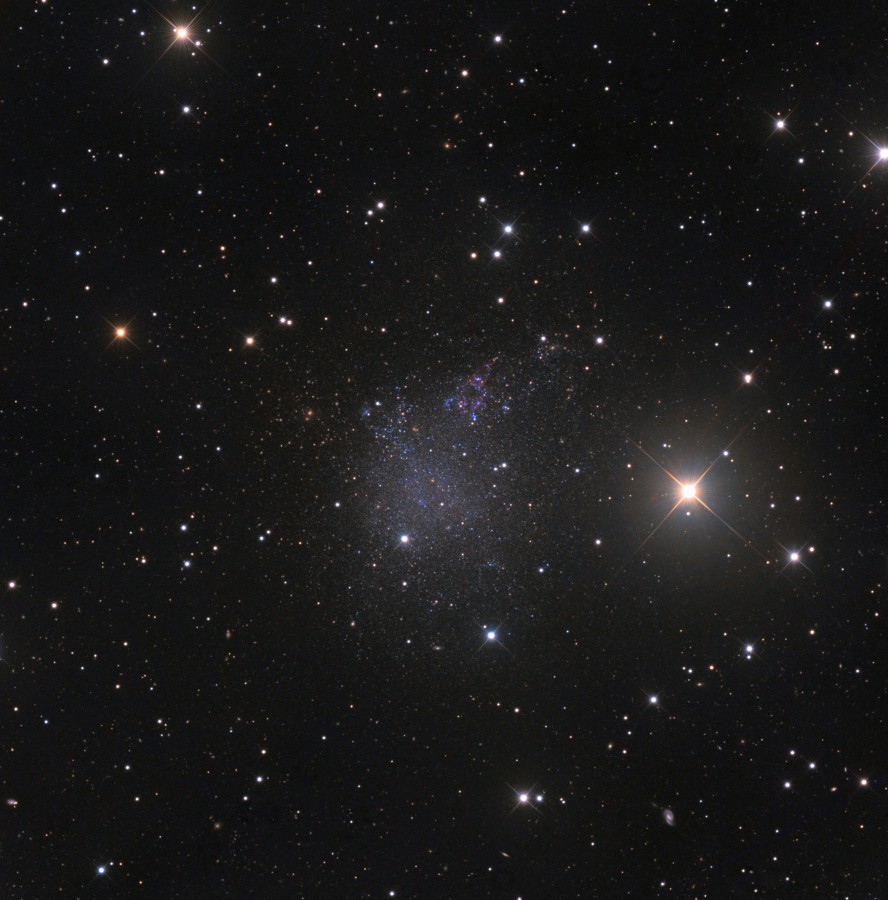 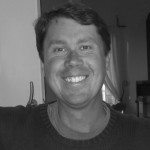 IC 1613 is a member of the Local Group.[5] It has played an important role in the calibration of the Cepheid variable period luminosity relation for estimating distances.[5] Other than the Magellanic Clouds, it is the only Local Group dwarf irregular galaxy where RR Lyrae-type variables have been observed; this factor, along with an unusually low abundance of interstellar dust both within IC 1613 and along the line of sight enable especially accurate distance estimates.,[5][6]

In 1999, Cole et al.[5] used the Hubble Space Telescope to find that the dominant population of this galaxy has an age of ~7 Gyr. Using its Hess diagram, they found that its evolutionary history may be similar to that of the Pegasus Dwarf Irregular Galaxy. Both galaxies are classified as Ir V in the DDO system. Also in 1999, Antonello et al. found five cepheids of Population II in IC 1613, giving self-evident support for the existence of a very old stellar population component of IC 1613. In 1999, King, Modjaz, & Li discovered the first nova ever detected in IC 1613.[7]

IC 1613 contains a WO star known as DR1, the only one so far detected further away than the Magellanic Clouds.[8]